At least five persons have been killed in a gun battle that occurred at about 4 PM, Sunday May 26, 2019, sources in Bomaka, a precinct near Buea, capital of Cameroon’s restive South West Region where the incident happened have told National Telegraph.

The entire neighbourhood is in panic, a source told National Telegraph, adding that a military armoured car has been stationed in the area. The gun shots were intensive and deafening, our source noted, adding that Bomaka was a theater of war from about 4 PM, Sunday May 26, when the incident started.

For the longest time now, gun battles between Pro-Independence fighters and the Cameroon Military have been repetitive while the local population is paying a heavy price, rights groups say. The most disturbing fact is that the Cameroon government continue to deny any avenue for an all-inclusive dialogue despite calls from the UN, US, among others. 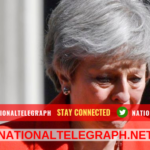 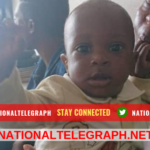