The victims have been identified as Tabe Maurice Tambe and Ebini Valentine. Soldiers entered the village at 4AM breaking down doors, hunting able-bodied men, a source said from the precinct, adding many are seeking refugee in nearby bushes.

Military sources claim the invasion was targeting armed separatists but locals argue separatists don’t live in the villages. This raid is happening after another in Awing.

The South West and North West have been rocked by repeated and fierce gun battles with enormous material damage and loss in human lives as Pro-Independence fighters fighting to restore what they call the statehood of former British Southern Cameroons aka Ambazonia battle regular Cameroon soldiers. 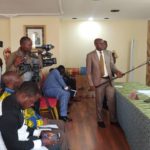 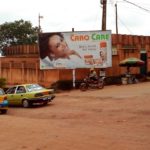