A terrorist attack that occurred, Monday November 18, 2019, in Fada N’gourma, East of Burkina Faso has left some travelers dead, National Telegraph has confirmed.

The attack targeted a bus of a travel agency company, SBTA Express Ouaga and other vehicles on the way from Ouagadougou, capital of the landlocked West African country to Benin, a border country to Burkina Faso.

The numbers of deaths and wounded are not yet known, according to a local source contacted by National Telegraph, but, among the victims are Beninese, Burkinabe and several other nationalities.

On November 6, in the same locality of Fada N’gourma, 38 employees of the Canadian mining company SEMAFO were killed by terrorists after the attack on a convoy of the company. 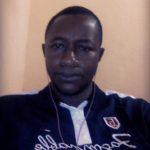 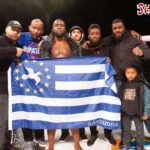