A worker of Gulfin, a petrol station in Akwa Nord, Douala 1 Subdivision, Wouri Division in Cameroon’s Littoral Region has been murdered, National Telegraph can confirm.

Multiple sources told National Telegraph two bikes were also taken away by unknown armed men after the act described by many in the area as heinous.

On-the-ground reports say after refusing to heed to a request from three armed men who were asking for money, the alleged bandits stabbed him to death.

Forces of law and order say investigations are on course. Meanwhile, the incident that occurred late Wednesday, February 19, 2020, is not the first in the city. Douala is noted for similar atrocities. 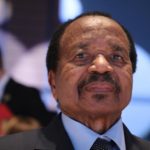 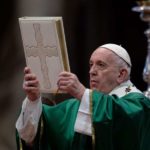