A National Telegraph secret stringer says two Cameroonian dignitaries have been spotted in Kondengui, a detention facility in the Yaoundé, capital of the Central African country of Cameroon.

Though our source didn’t state the exact date when they entered Kondengui, our source noted the dignitaries are the former Divisional Officer (D.O) of Lobo in Central Region, Abdou Kaïgama and the current Mayor of Lobo, François Bindzi Ebode.

According to investigation opened at the National Telegraph, the duo is being prosecuted for allegedly misdirecting compensation meant for residents affected by the Douala-Yaoundé highway project.

The Douala-Yaoundé highway project is on the PK 10-Pk 40 section financed by the World Bank to the amount of 399.211 billion F CFA, an official at the Ministry of Finance has told National Telegraph.

Reports say they have unduly received compensation money instead meant for the population displaced by the Douala-Yaoundé highway project.

A good number of officials from the country’s Ministry of State Property, Surveys and Land Tenure and Ministry of Agriculture and Rural Development, as well as some traditional rulers within the Lobo area are among those to be quizzed in the investigation.

Investigations into the matter started more than a year ago, said a source, adding that the population highlighted their frustration back in 2015 after money meant to compensate them was allegedly embezzled by the pair. 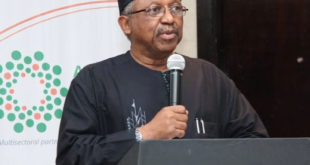 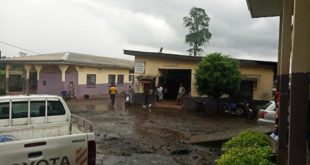 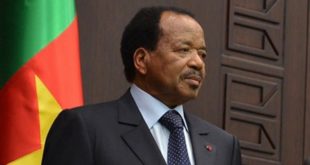