French President Emmanuel Macron has announced the sending of 220 additional soldiers to the countries of the G5 Sahel. The French forces of “Operation Barkhane” are engaged in the G5 Sahel countries to fight against terrorism.

The G5 Sahel includes Mauritania, Burkina Faso, Mali, Niger, and Chad. France’s position is contained in the resolutions of the G5 Sahel Summit held on January 13, 2020, in the city of Pau in France.

Regarding accusations of support for terrorists made against France by civil society organizations, National Telegraph learned from Emmanuel Macron that: “We are in the Sahel at war with armed terrorist groups and to ensure the full sovereignty of States ”, clarified the French president.

During this summit, the President of Burkina Faso, Roch Marc Christian Kaboré, announced that despite the presence of French troops in the G5 Sahel countries, no results are yet visible on the ground.

The G5 Sahel heads of state and French President Macron agreed on the need for a military coalition between the G5 Sahel armies and Operation Barkhane forces.

The summit of January 13, 2020, also enabled the heads of state of the G5 Sahel to clarify their position on the need to withdraw French troops from the Sahel following accusations of collusion with terrorist groups made against these French soldiers by civil society organizations from G5 Sahel countries. 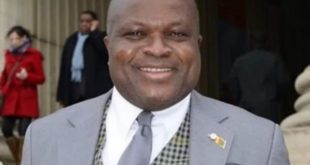 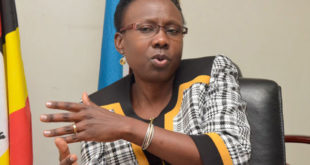 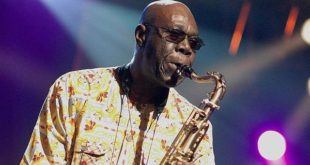